November 23, 2011
Here is a layout that I completed using Spice Cake - A new Stampin up designer series paper range about to be released with the December 2011 mini catalogue. 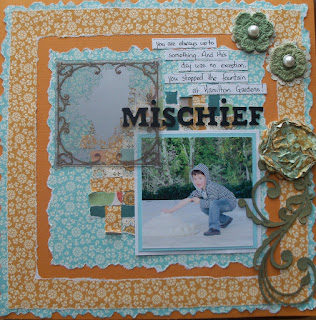 This photo was taken at Hamilton Gardens,  Kiwa was meant to just wait for Arahi and Tira so I could take a photo.  Instead he put on his holdie and walk into the fountain area and proceded to stop the water from flowing,  all the time hoping that I would not turn around and catch him -  wrong! 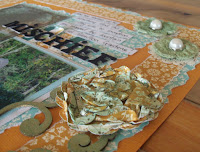 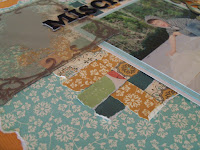 I used the large scallop punch to make the flower embellishment on the side.
I used glimmer mist to alter the colour of the Fleurette's and chipboard flourish.  I also used a Prima Antique Mirror on the layout. 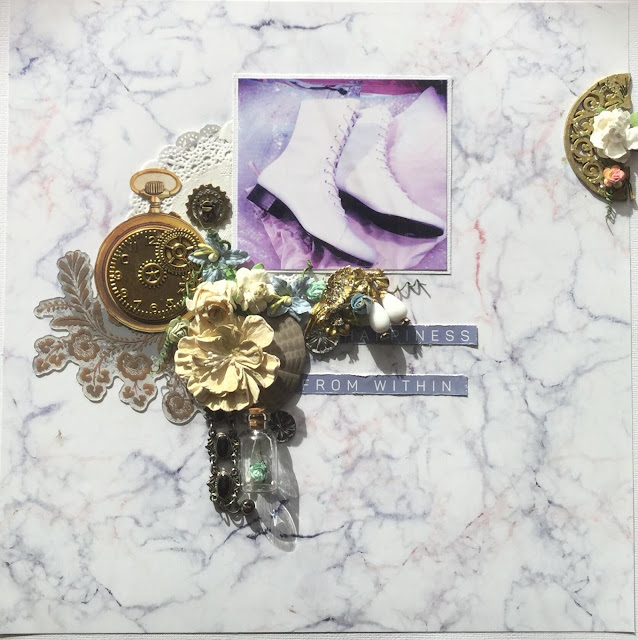 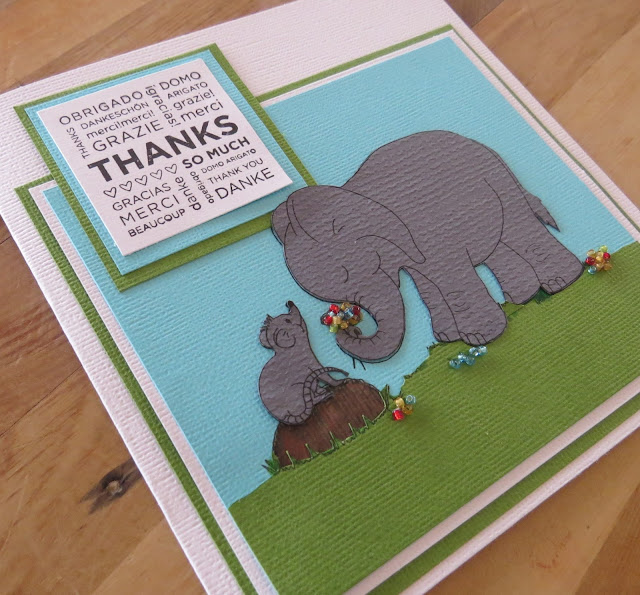